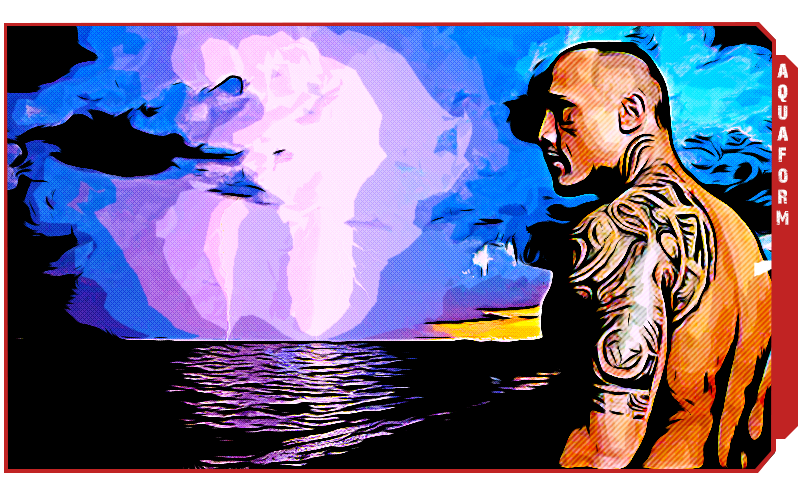 There are two varieties of aquaforms, Technically known as Diving Reflex Analogs and Systemic Osmoforms, they are better known commonly as divers and squid, respectively.

Divers were modified to share many characteristics with marine mammals. They have collapsing respiratory systems and increased levels of more efficient red blood cells. They can hold their breath for almost an hour and have a depth limit restricted only by temperature, swimming speed, and oxygen debt.

Squid have true gills hidden in folds of flesh that run from below the ears, down the neck, between the shoulder blades to the middle of the back. These gills are covered by folds of skin and muscle that seal tight when the body is not immersed in water. Squid also have collapsible respiratory systems, but have a depth limit of about 500 meters, due to pressure effects on their metabolism.