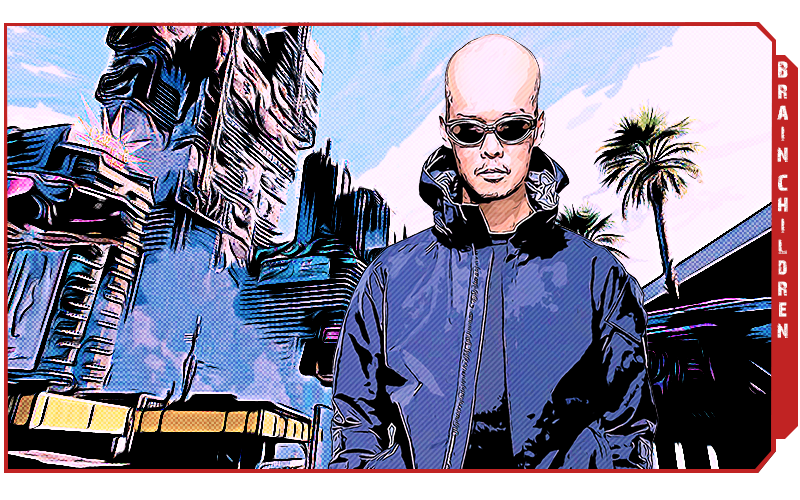 The early goals of genetic engineering typically focused on the physical performance of the human body, attempting to improve such attributes as speed and strength. The mechanisms for these functions had long been understood, and increasing their performance was simply a matter of enhancing or supplementing existing biomechanics. Conversely, handicapped as physiologists were by their lack of understanding of brain function, gene therapists met with little success in their early attempts to enhance human mental function.

The disparity between physical and mental enhancement remained problematic until the Moore Synergy was accidentally achieved in an Anasi physiology lab by researchers studying the effects of cetacean uplift therapy analogs on human cognitive development. Though the precise causes of the synergy remain poorly understood, subsequent research has produced a form of genetic redesign that produces individuals with significantly higher brain function and increased mental capabilities.

A “Brainchild,” as the popular press chose to label such a genie, has an eidetic memory, an IQ of at least 160, and the abilities of a so-called natural calculator. Unfortunately, these benefits come at a significant cost. Brainchildren are prone to severe mood swings and emotional breaks. To combat these problems, most brainchildren require a strict regimen of drug therapy, and in some cases, even mood-regulating cyberware.